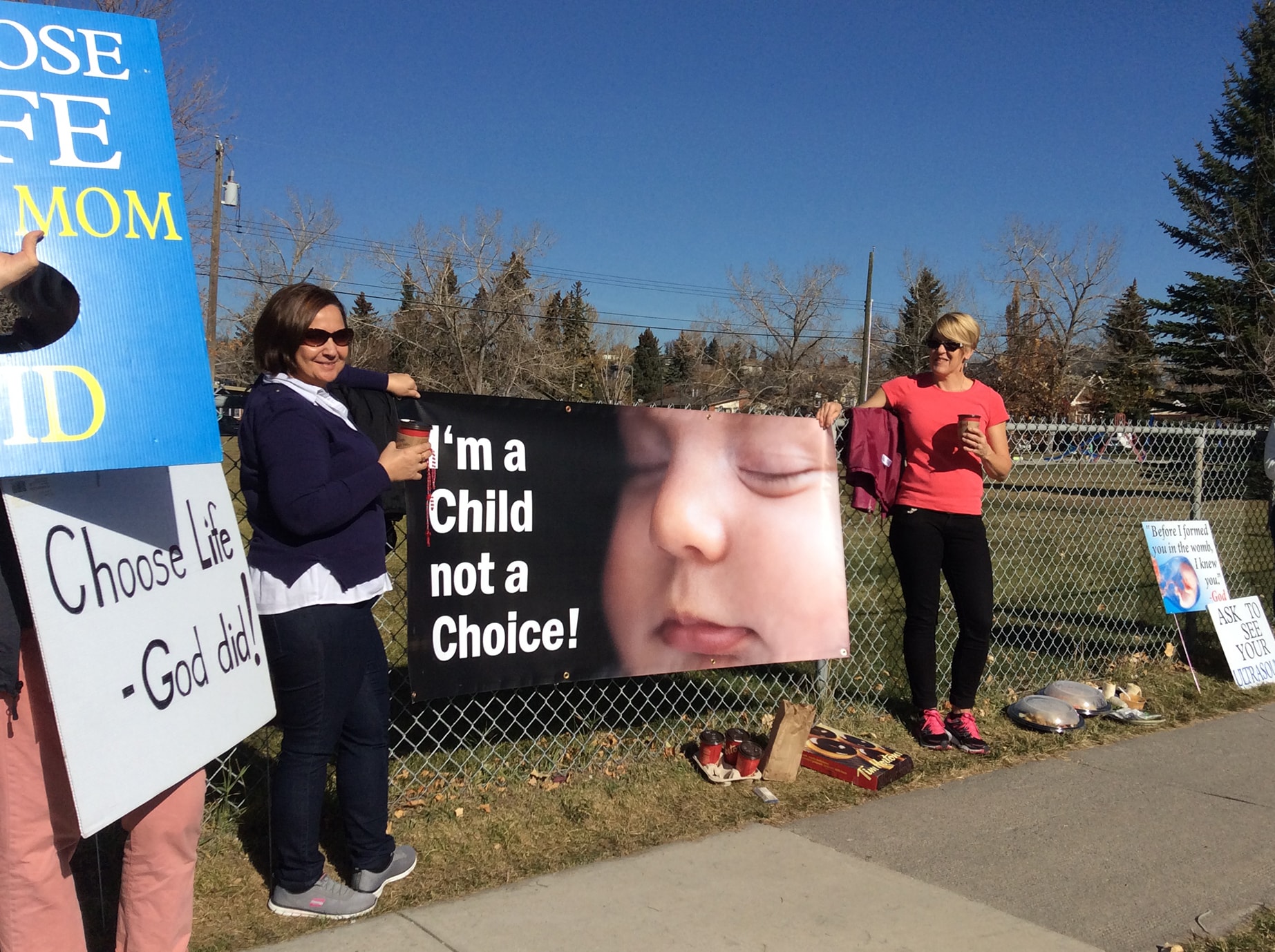 40 Days for Life shares a message of hope rarely heard in the abortion issue.

Across the street from the Kensington Clinic, Karen Bout peacefully prays for an end to abortion throughout the year. But her right to do so may soon be taken away.

The NDP Government wants to pass Bill 9 – a piece of legislation making it illegal for people like Bout to peacefully gather and express their views within a 50-metre radius of the abortion clinic. Offenders could be fined up to $10,000.

“I’m there to give a voice to the unborn who are human beings,” said Bout, the volunteer coordinator for St. Michael’s chapter of 40 Days for Life, an international prayer ministry.

“We are always willing to help women on their way to the clinic get the resources they need for themselves and for their child. We are pro-life for both of them,” said the retired lawyer. “We do that by peacefully praying for women and showing our willingness to support them with our signs.”

Currently, there is a court injunction which already restricts freedom of expression and peaceful assembly near the clinic. For example, no more than four people may stand any closer than across the street from the clinic to express their views. 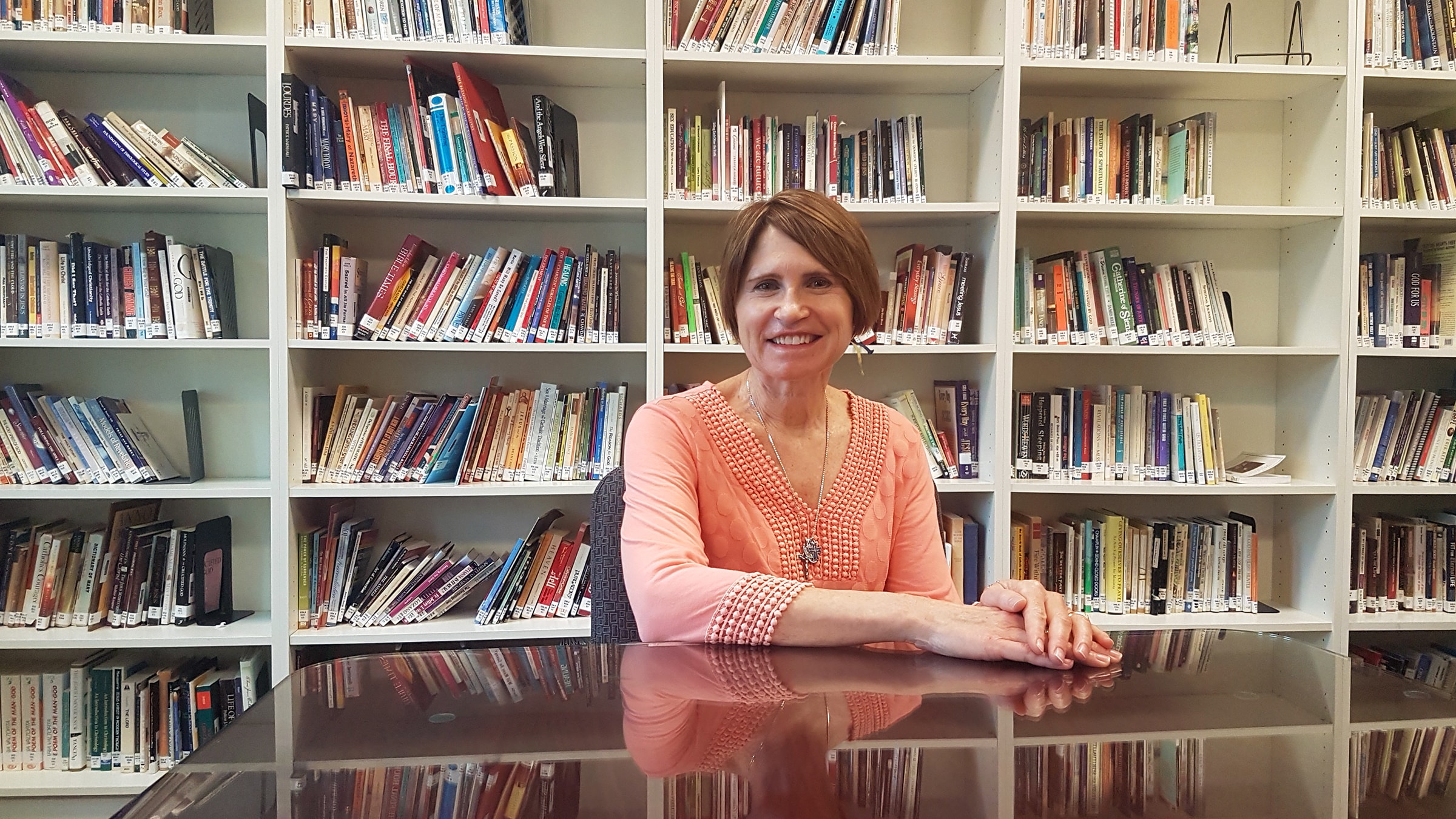 According to Bout, Bill 9 is an attack on all Albertans who value freedom of expression and peaceful assembly. In the future, individuals or groups who want to protest other causes could also face similar restrictions.

“We are there to tell them they have other choices, even though other people in their lives may not be telling them that,” said Bout. Keeping the baby or placing a baby up for adoption are choices she hopes women would consider.

For the past four years that Bout has been involved with 40 Days for Life, she has received verbal attacks from other people.

“We are frequently called horrible names. Highly graphic and extremely offensive names simply because we are standing there holding loving, supportive signs. Recently, a woman was standing across the street and was pelted with eggs,” said Bout.

“There are lots of battles in our faith. When we are on the frontline battling for the Lord, if we are not being persecuted, we are not doing what He asked. Because he says if you are proclaiming the Gospel in my name, you will be persecuted and that’s a good sign,” said Bout.

“If our standing across from the clinic praying and holding signs was not adversely impacting the business of the clinic, there’s no way they would have asked for this legislation. I take some comfort in that.

“But this battle belongs to the Lord and I can only do what He gives me the grace and the knowledge and courage to do and after that, I just turn it over to the Lord.”